Shane has been in the building industry for over 15 years, initially as an apprentice and then qualifying as a builder with Licensed Building Practitioner accreditation. He worked over the in UK for two years on mainly basement and loft conversions – but also has extensive knowledge & skills in building new residential homes and duplexes.

On their return from the UK, Shane and Kellie started their first spec build and this is where their team passion for the building industry began. Kellie took on a role as project manager with a local building company in Nov 2018 and that eventually led to her and Shane’s involvement with Maintain To Profit. In their spare time Kellie & Shane are kept busy with their young family and also completing their own full house renovation on their lifestyle block in Te Kowhai. Both Kellie and Shane are born and bred in the Waikato – and love this region! 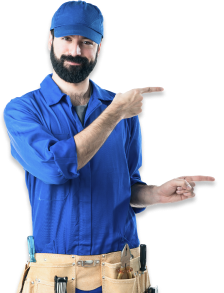